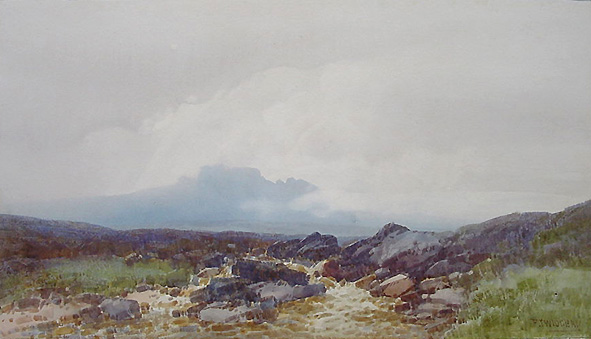 Subject: On the Rattlebrook, near Lydford, Dartmoor