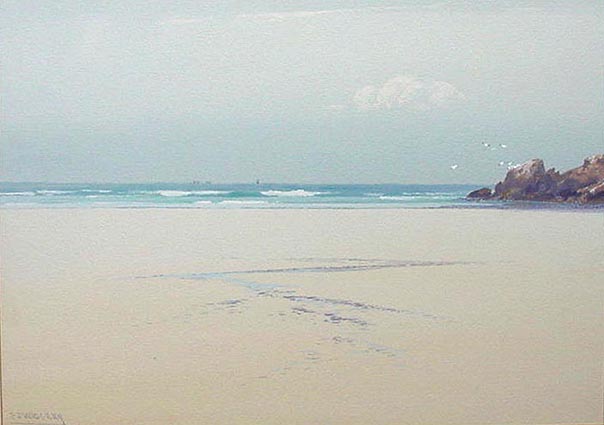 Other works by Frederick John Widgery