Dartmoor on a Summers Day 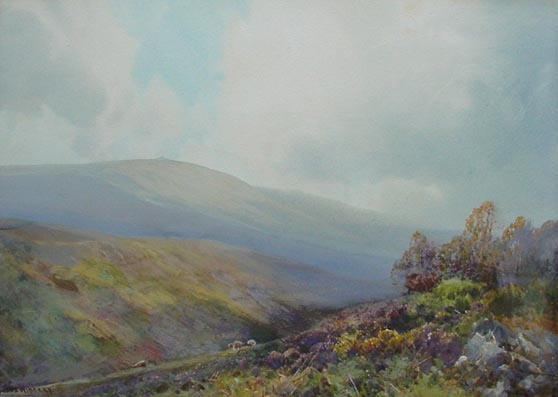 Subject: Dartmoor on a Summers Day