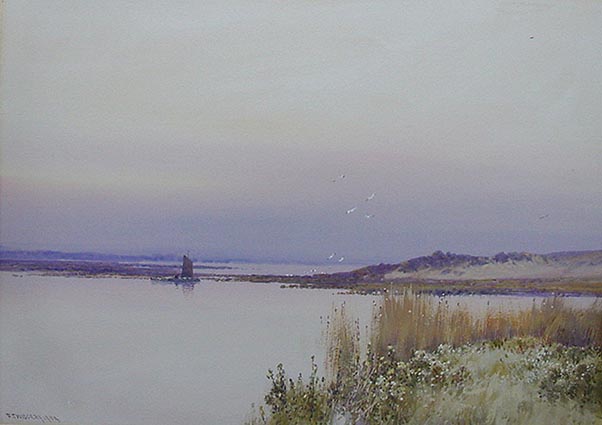 Other scenes by F. J. Widgery