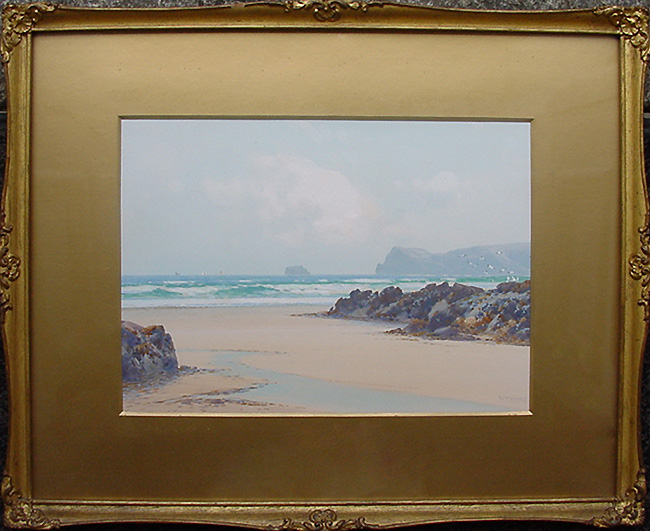 Back to Seascapes | Other works by F. J. Widgery

Other works by F. J. Widgery